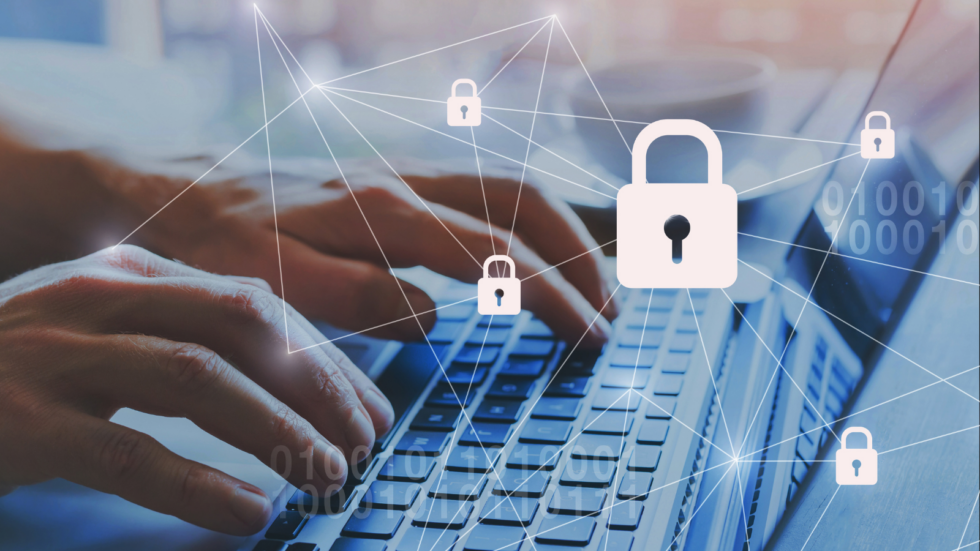 The Final Draft of ISO 27002 was released in late 2021 and the final version is expected to be released around 18th February 2022, with the release of the revised version of ISO 27001 following shortly thereafter.

The title of ISO 27002 has been changed to incorporate more focus on cyber security and privacy.

There are not only significant changes to the structure and controls, but also changes relating to how to organise and use all controls. This will make it easier to integrate ISO 27002 controls with other similar security frameworks.

Here are some statistics, which compare the current version to the revised version:

The following table shows a control which has been removed:

There are two new elements of each control as follows:

Organisations will typically have around two years to migrate to the revised standard, so after the revisions have been formally released, Dionach will post additional blogs containing more specific mapping comparisons between the revisions, as well as factors which organisations should consider in planning transition to the revised versions.

Contact Dionach to discuss how we can help you plan transition to the 2022 version of ISO 27001.