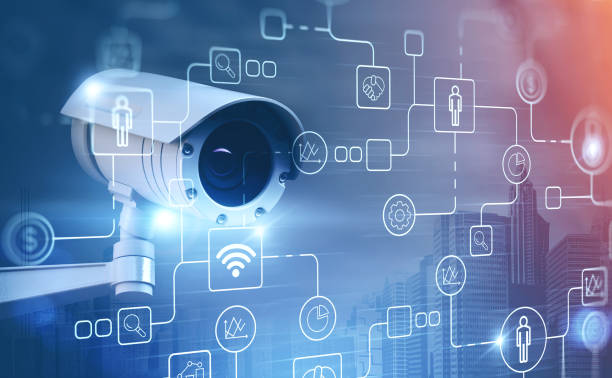 Author: Mike Manzotti – Senior Consultant In a recent security engagement Vivotek Camera IT9388-HT (firmware version: 0100p) was found to be vulnerable to arbitrary file download (CVE-2020-11949) and remote command execution (CVE-2020-11950). Vivotek Camera IT9388-HT is a weatherproof network camera for surveillance and CCTV networks which comes with motion, tamper detection and infrared illumination. Under the hood, it’s a Linux system based on the ARM architecture and the configuration settings are made via a web interface, which is pretty common for an IoT (Internet of things) device. 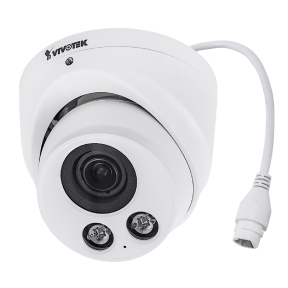 The Vivotek camera allows an authenticated user to schedule tasks which can be triggered at a certain time or when an event happens via the motion or tamper detection controls. The scheduled tasks can be created via the web interface or by uploading a script file. The web interface allows the user to specify a system log file and an external FTP server, and then permits the user to test the configuration by sending a test file to the specified FTP server. However, a malicious user can force the camera to send any local file to a malicious user’s FTP server. As a proof of concept example, the following request forces the camera to send the “/etc/passwd” file to the attacker’s FTP server: The following output shows the file was successfully received by the attacker’s FTP server: With this vulnerability an attacker could gain access to the “/etc/passwd” file of the camera containing password hashes: Limitations An attacker would need to reach the Vivotek camera’s web interface and have authenticated access. Below is proof of concept video showing the exploitation process:

The Vivotek camera web interface allows a user to create scheduled tasks as discussed previously. The scheduled tasks can be created via the web interface or uploading a script file. However, a malicious web user can abuse the upload functionality to upload a script file which, once triggered, will force the camera to execute operating system commands. As a proof of concept example, the following script file connects to a specified server and spawns a remote command and control session via “sh”: As soon as the file script is uploaded, the attacker can interact with the generated session as shown below: Limitations An attacker would need to reach the Vivotek camera’s web interface and have authenticated access. Below is proof of concept video showing the exploitation process:

The vulnerabilities have been disclosed with the vendor who has released a new firmware version 1.2001.13.01a that fixes both issues. It’s worth noting that Vivotek were very helpful and responsive during our communication and were keen to address these vulnerabilities quickly. Below is the vulnerability disclosure timeline: