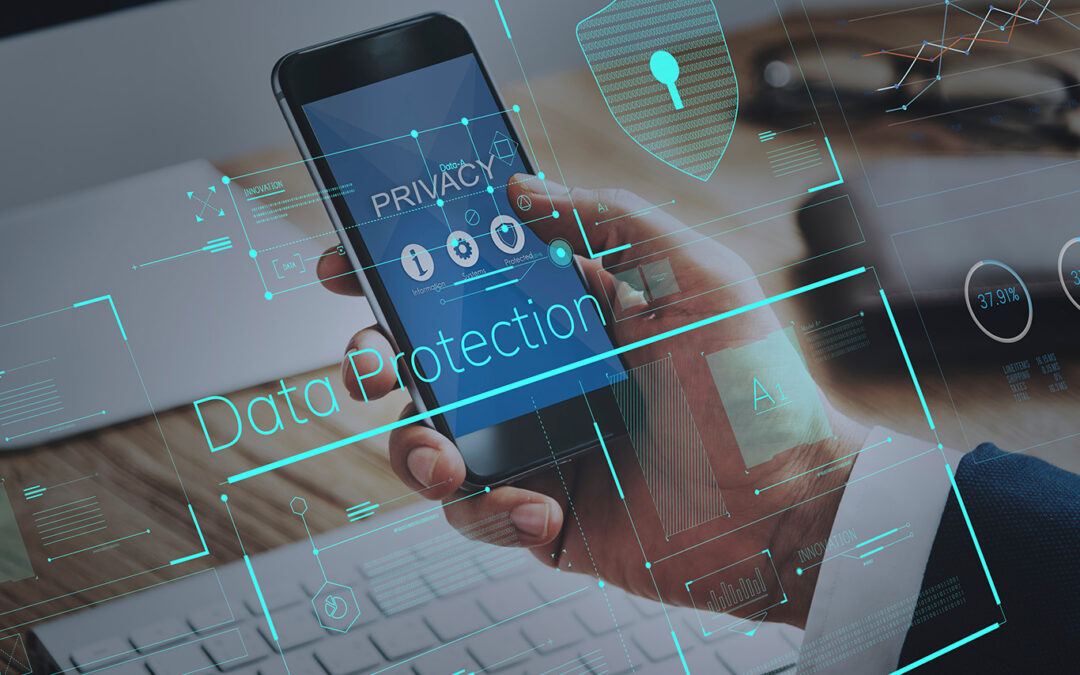 Author: Mike Manzotti – Senior Consultant Nowadays the number mobile apps available on market stores such as Google Play or Apple’s App Store are constantly increasing. Equally, a large number of organisations are moving their infrastructure to cloud providers such as Azure, AWS or Google Cloud Platform. This fast-paced industry does not always consider cyber security a priority, especially when deadlines are tight, and often it is an afterthought. In this blog I will guide you through part of a mobile app penetration test that allowed me to fully compromise an AWS account, which amongst other assets, included a WordPress website hosted on a EC2 instance. Everything started when I found AWS keys (accesskeyId and secretKeyId) by analysing the APK file with jadx-gui:

The above output showed I had access to client’s AWS infrastructure via access keys. Getting access to these keys is really good from an attacker’s point of view because generally they are considered more secure than common passwords and thus are not protected by MFA (although this is one of the best practices recommended by AWS). In this case a second factor was not required to access the AWS infrastructure. The next step was to understand the level of access that I had. The following command showed that I had administrative permissions on EC2 and S3:

For completeness you can use the following AWS CLI commands to identify the level of access that you have: Like any cloud platform you can decide which country (region in AWS language) you want to host your infrastructure. In order to discovery where the AWS EC2 instance running the website was hosted I ran the following bash one-liner which listed EC2 instances across all regions: In an environment with lots of EC2 instances running, identifying the correct one that you want to target might be a little bit challenging. Probably the simplest way is to crosscheck the public IP of the target website with the public IP address assigned to EC2 network interface. I was able to find a match so I was sure that EC2 instance (i-0**************8) was hosting the WordPress that I wanted to compromise, as shown below: 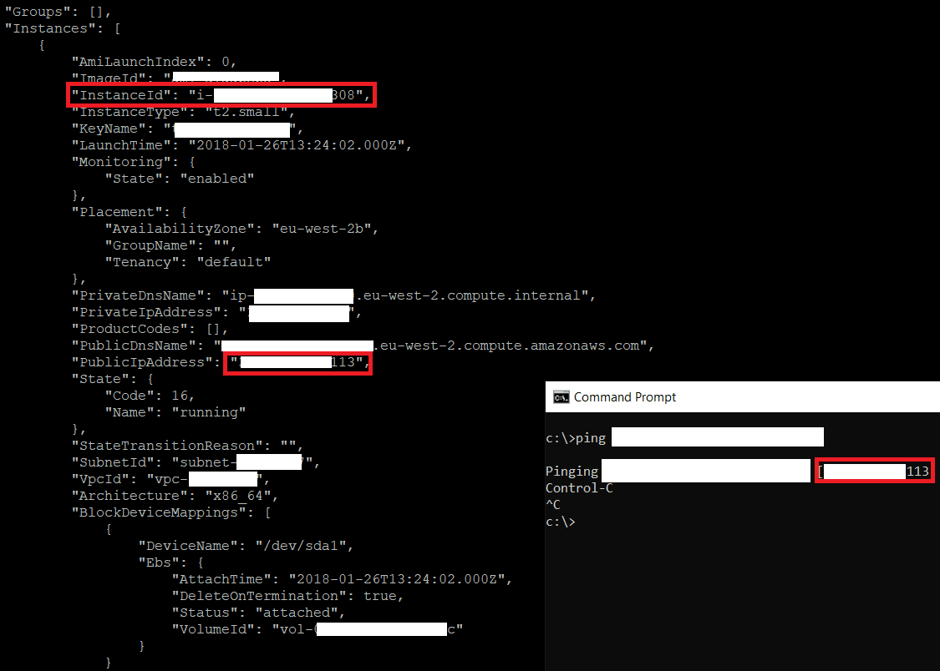 First give read and write permissions to the “[email protected]” account (id=c4d8eab..322) on the S3 bucket with the following command: Then create the snapshot to put in the S3 bucket: Once this was done, the export task was created and was running in the background. 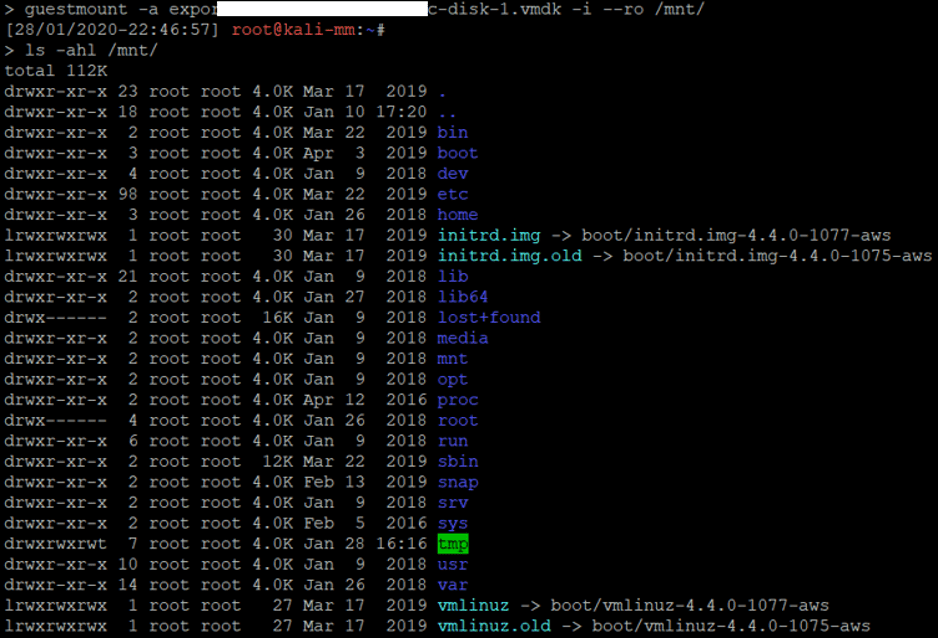 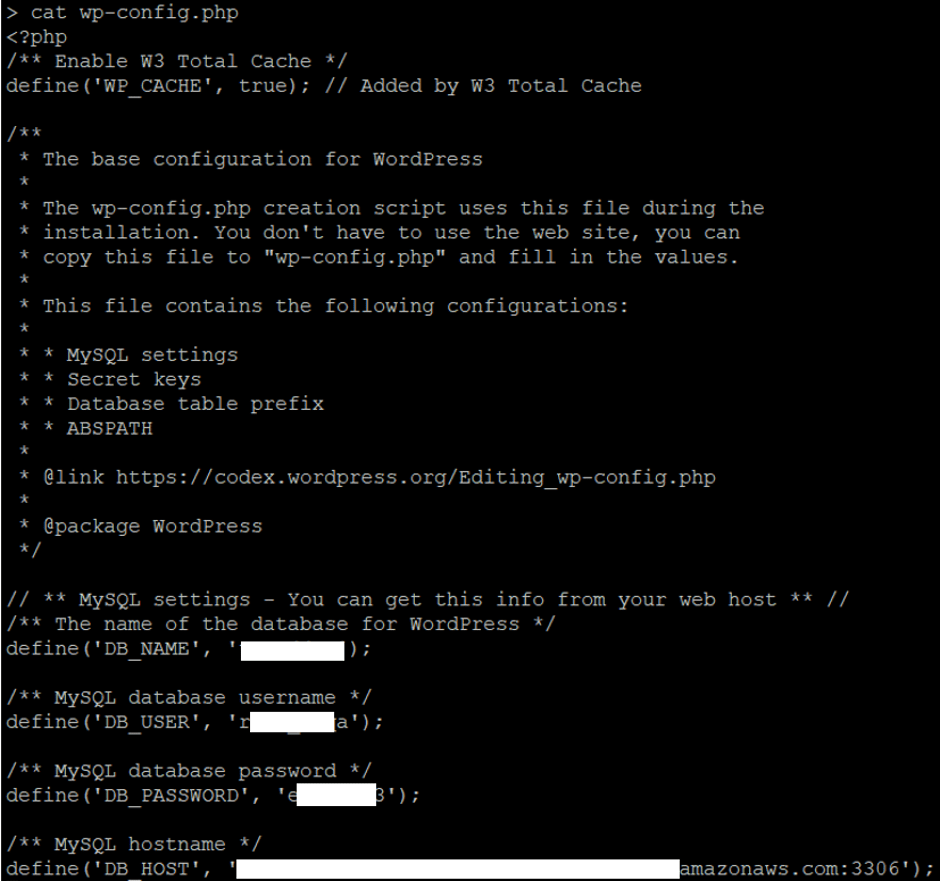 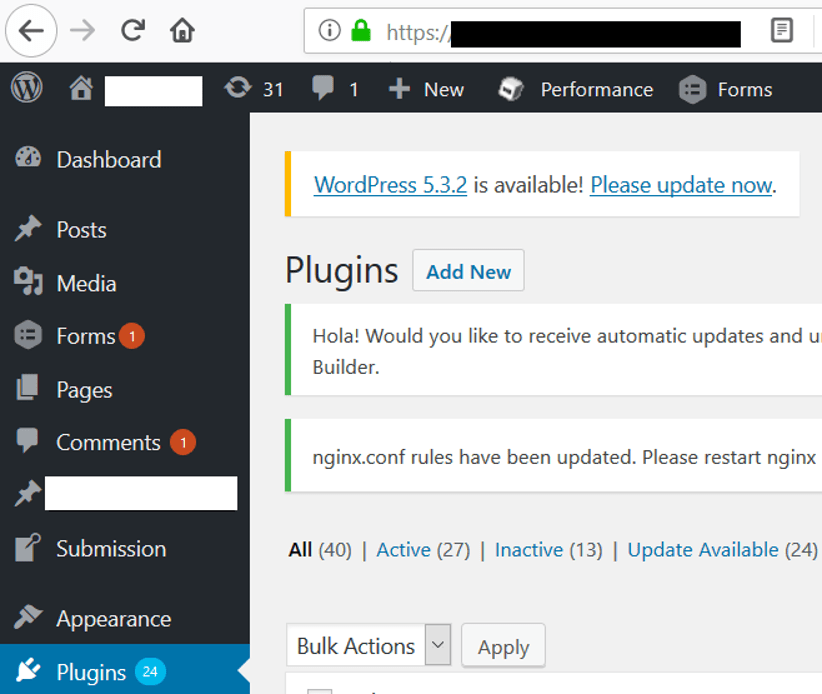 I then changed the password hash of the Admin account back to the original value to ensure that the client could also login. This was an interesting journey which has shown that: Dionach recommend that organisations: